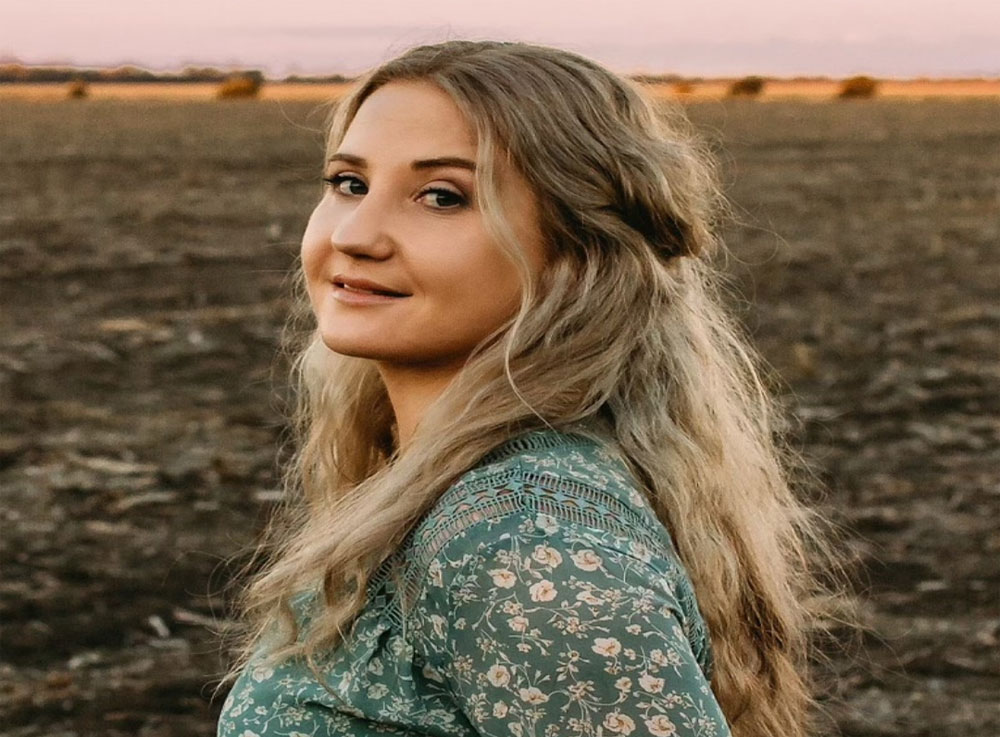 A small town girl with a big voice & a story to tell, music and singing has always been a big part of Katelann’s life and an absolute passion of her’s which has been passed down from both sides of the family. Katelann’s musical journey began around the age of 7 when she was handed down her Grandad’s Guitar who was locally known as the chinchilla slim after he sadly passed away.

Over the years she has performed in Family bands and attended many country music festivals. One of the major highlights and pushes in Katelann’s career was being one of 29 Artist’s selected from around the world to attend the CMAA Academy of 2020. This opportunity really ignited the passion in her musical career and made her come out of my comfort zone and push her carer to the next level.

Katelann went on realise her first single Grandad’s Guitar last year off her latest EP where it toped the Australian Independent Music Charts at #4 and made her debut at #2 on the iTunes singer songwriter chart. Later in the year she released her entire EP “Different Kind Of High” which also Debuted at #2 on the iTunes Country Music Charts and is now available on all major streaming platforms.  Since release, the EP has had over 120,000 streams on Spotify alone and made some major Country Music Playlist’s on both Spotify and Apple Music platforms. This has Katelann setting new goals in her sites for her music carer currently working on new music for next release and applying to secure some slots at some major country music festivals throughout Australia in the coming year.

Growing up in the small town of Miles Qld, Katelann boasts how she has always had the support of her amazing community and surrounds saying it’s the community that have helped her live out her dreams and for that she is forever grateful. Katelann’s songwriting definitely hits home as she writes all from personal and relatable experiences that have a tendency to draw the listener in. This is definitely a new talent in the Australian Country Music scene you want to keep an eye on. You can find her on Facebook @katelannmareemusic or Instagram @Katelann_maree_music and any of the other major streaming platforms.

Other Acts at Big Skies Festival

Tickets will be available soon