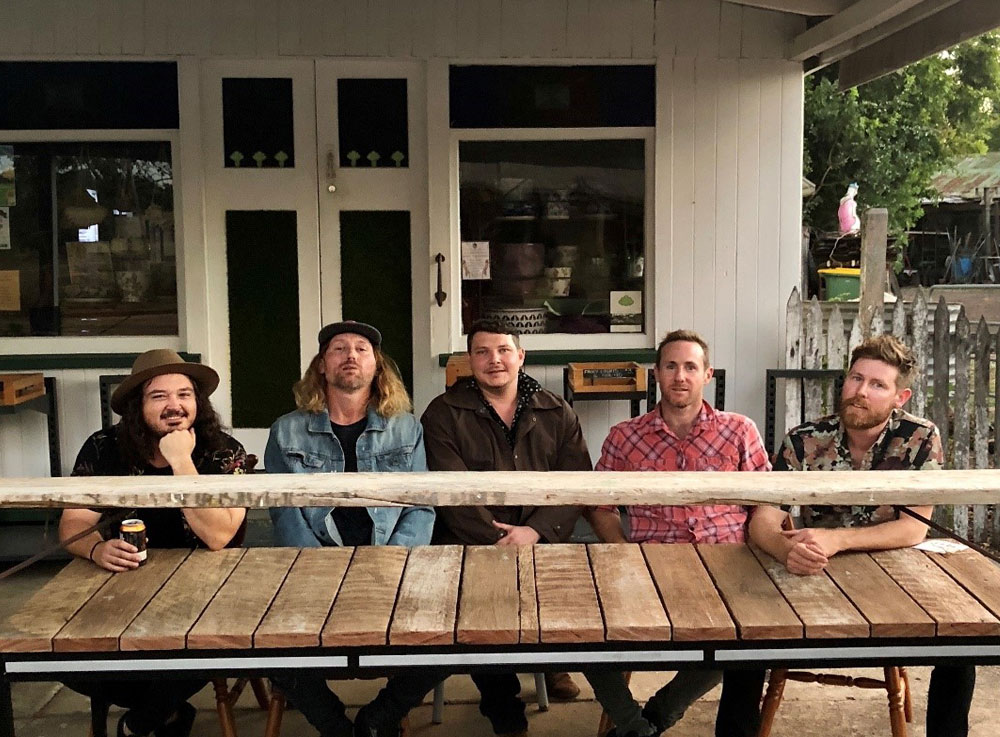 What wets the whistle in a time of need is the sound of Fire and Whistle Theory parading themselves in the dusty western soundscapes of blues and rock. Too old to carry the weight of the world on their shoulders, yet too young to lighten the load, the five piece outfit harness a power in their approach that warrants considerable attention! Modern in appearance but classic to the core, Fire and Whistle Theory masterfully capture a fresh take on indie-blues with a slice of alt-country thrown in the mix for good measure!

Widely considered as one of the biggest up and coming acts on the rise, Fire and Whistle theory are teeming with momentum and are set to hit the studio once again in 2022 to commence recording of their third EP.

Having captivated audiences at the likes of Red Deer, Airlie Beach and Good Things festival, as well as iconic live music venues The Triffid, Lefty’s Old Time Music Hall, The Zoo and regulars at Byron Bay’s The Rails, The Northern and The Beach Hotel, Fire and Whistle Theory are pushing onwards and upwards with Golden Guns blazing!

Is this the new sound in the making when we are all caught up in the glare of the new world? Some would say yes, while others just bury their heads in the sand.

Other Acts at Big Skies Festival

Tickets will be available soon